Tick, tock, tick, tock - period. It’s like clockwork for some women. For others, periods can be unpredictable and may come as a bit of a surprise. When that time of the month rolls around and your flow is a no-show, your first instinct is probably to freak out a bit. But hold fire. This doesn’t necessarily mean you’re expecting. Here are seven reasons why your period may be a little late to the party.

You’ve only just started having periods

If you’ve recently started your period, then welcome to the club! Don’t panic if your cycle isn’t running like clockwork to begin with. It’s completely normal to have irregular periods every now and then and may take a few months from when you begin for them to settle down and become regular.

Has your period gone MIA on you after starting a new birth control? You’re definitely not alone. Many women experience delayed or missed periods after they start using certain forms of hormonal birth control. It’s a common side effect that’s usually caused by how the hormones affect your menstrual cycle. Progesterone only contraceptive pills, the contraceptive injection and some intrauterine systems can cause your period to stop altogether. Your period should return when you stop using these forms of contraception.

You could be pregnant

Yes, there are other possible reasons why your period could be late, but let’s be real. If you're not trying to get pregnant right now, a late period can make your mind run wild. If you’ve had unprotected sex since your last period and you’re running late, you might want to take a home pregnancy test. Remember though, even if you are using contraception (gold star to you girl), don’t rule out pregnancy altogether as no contraception is 100 percent effective.

Seriously in what way does stress not negatively affect us? Having a manageable amount of stress in life is well, part of life. But when we’re very stressed, physically or emotionally, the hormones that help control the menstrual cycle can be affected. This can cause delayed, irregular and heavy periods. Stressing out about the situation isn’t going to help – shock. So if you've been through some trying times recently, give yourself a break and be patient.

You’re pushing your body too hard

Don’t worry, attending your favourite yoga class or going to the gym a couple of times a week isn’t anything to give up or be worried about. But if you’re putting your body under extreme pressure, such as training for a sporting event, it can have a knock-on effect. The stress that intense physical activity puts on your body can affect the hormones responsible for your periods. If over exercising is to blame for a change in your menstrual cycle, once you relax the exercising and give yourself time to rest and recover, your monthly visitor should be back to making its regular visits.

You have a new routine

A shake-up in your usual routine could be one of the reasons your time of the month is annoyingly not on time. Whether you’re jet lagged or you’re a shift worker switching from days to nights, a change in your sleep pattern can disrupt your body clock and affect your period. Changes in your usual routine may cause your period to start earlier or later than expected.

‘Going through the change’, ‘that time of life’, whatever you want to call it, the menopause is a normal and natural part of life for women. It usually happens between the ages of 45 and 55 (but can be earlier or later) and is when a woman stops having periods and is no longer able to get pregnant naturally. Your cycle may change and you may start missing periods as you approach the menopause.

Periods can often be unpredictable and most women will experience a late or missed period at least once in their life. If you’re worried about your periods and find yourself having a monthly freak out every time your period is running a little late, it may be worth having a chat with your GP to help put your mind at ease.

Go with the flow 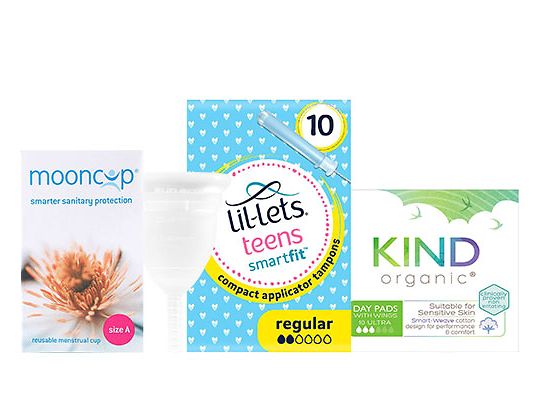 From menstrual cups to pads 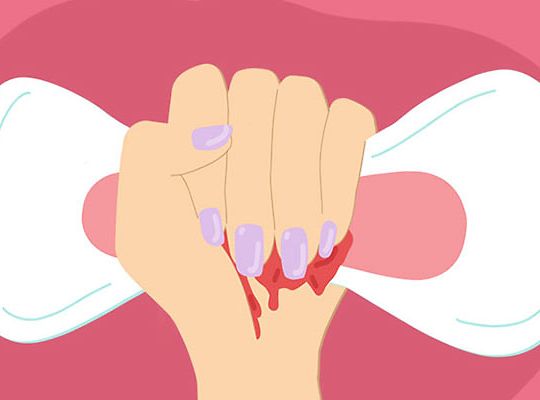 What is a period?

Welcome to the tribe 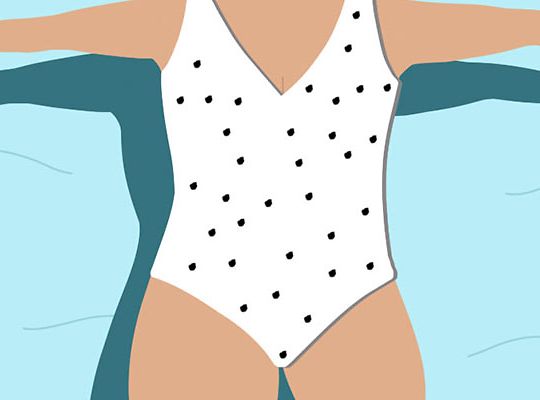