We can help you extinguish that habit for good

Here are some facts about cigarettes that’ll make you gasp… Cigarette smoke contains over 4,000 chemicals - many are toxins or known to cause cancer. Take carbon monoxide, for instance: a poisonous gas (the same one car exhausts emit!) which forces your heart to work overtime and stops lungs from functioning properly. Then there’s arsenic, which is most commonly used in rat poison – and is highly toxic to humans, too. And of course, tar. Yes, it’s the same stuff they pave roads with – it contains cancer-causing particles and harms your lungs by narrowing the small tubes that take in oxygen.

Yet despite the scary stats, we know it’s hard to quit. So here’s some good news: once you’ve given up, your lung capacity can increase by up to 10% in just 9 months – that could mean the difference between getting to the top of the stairs with ease and wheezing by step five. And it can also improve your love life – men who quit may get better erections and women could have improved orgasms. Plus, research shows non smokers are three times more attractive to potential dates than regular puffers.

If you need a bit of assistance with binning the habit, look no further. ‘There are plenty of ways to quit smoking,’ says Boots pharmacist Angela Chalmers, ‘and, at Boots, we have a range of options and support services available to help you achieve your goal.

‘These include one-to-one advice and information in store, as well as nicotine- replacement therapy (NRT) – such as patches, gums and nasal sprays – available in store.’

Sometimes willpower alone simply isn’t enough. But that’s OK – we’re here to help you through. The most important step is the first – so start your journey to a healthier, smoke-free you.

Support to help you stop smoking 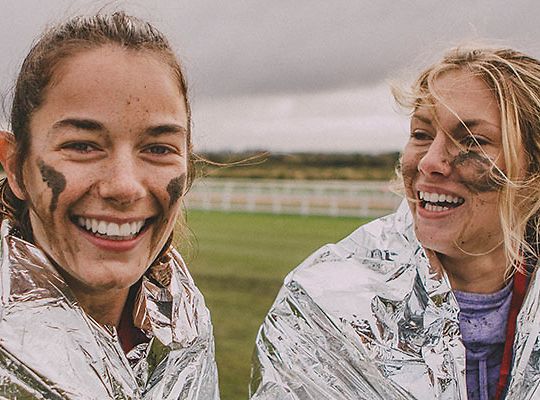 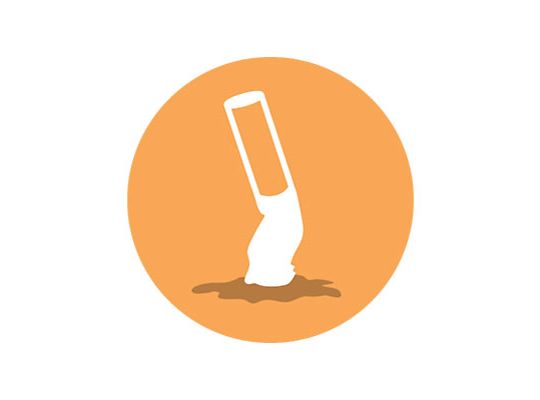 How to get more energy