Find out more about how incontinence affects men

Incontinence affects more men than you might think. In fact, it’s thought that around one in every four men* deals with the condition – so although it might not be a subject ever that crops up in the office or at the pub, it’s still considered a prevalent one. If you experience leakage, you naturally may feel embarrassed and frustrated, but you’re certainly not alone, and there are ways to help manage it.

What are the most common types of incontinence that affect men?

Men can experience all types of incontinence, but these are the most common:

Urge incontinence – this is when you feel a sudden and intense need to urinate, and struggle to hold it in. You may need to go to the toilet several times during the day, as well as during the night. It’s also known as an overactive bladder.

Stress incontinence – when your bladder is put under pressure (after laughing, sneezing or lifting, for example), resulting in urine leaks.

Post-micturition dribble – also known as ‘after dribble’, this is when there is an involuntary loss of urine shortly after going to the toilet. It often happens while readjusting clothing after a toilet visit, and can occur even after waiting for a few moments.

You might often hear people say that incontinence is an ‘old age’ problem, and that there’s not much you can do about it. Wrong! While the ageing process can increase the likelihood of incontinence, it’s certainly not an inevitable part of it. The truth is that younger men can suffer from bladder weakness too, and there are a number of reasons why. These can include being overweight, urinary tract infections, some medications and other medical conditions.

What can I do?

Stop smoking – not only can tobacco irritate the bladder, but frequent coughing puts strain on your pelvic floor muscles.

Lose weight – getting rid of excess fat can help to ease the pressure on your bladder.

Pelvic floor exercises – exercising the right muscles can help give you more control over your bladder.

*Based on survey conducted by SCA in 2012, with men over 40 in the US, UK Germany, Italy, Russia and Mexico. 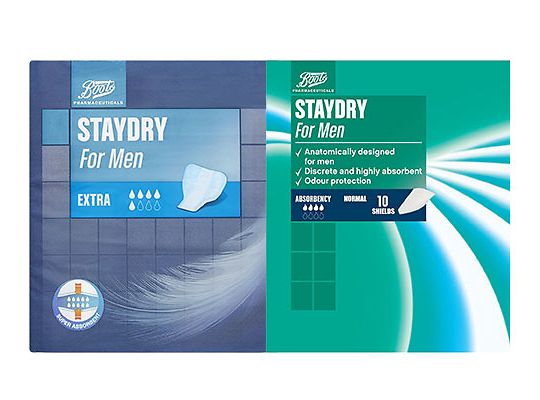 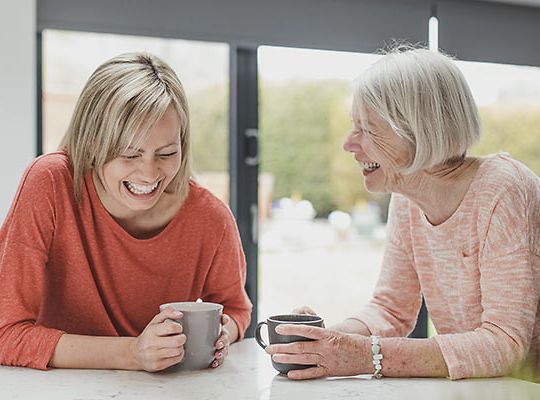 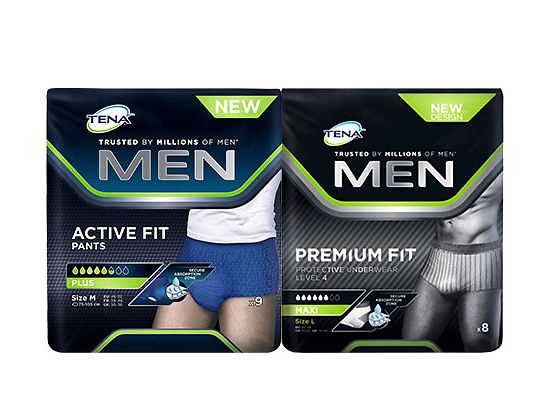