What are the symptoms of diabetes?

Get the lowdown on diabetes & learn how to recognise the symptoms

Diabetes can feel like an information minefield, but understanding the condition can be the first step towards managing it. We’re here to simplify the subject and help you grasp the basics.

Diabetes is a lifelong condition that causes a person's blood glucose (AKA blood sugar) to become too high.

The amount of sugar in someone’s blood is controlled by a hormone called insulin. For someone without diabetes, food is digested and enters into the bloodstream. As this happens, insulin moves glucose out of the blood and into cells, where it's broken down to produce energy.

However, when someone has diabetes, their body is unable to break down the glucose into energy. This is because there's either not enough insulin to move the glucose, or the insulin produced doesn’t work properly.

What are the different types of diabetes?

This is where the body's immune system attacks and destroys the cells that produce insulin, meaning you have to inject insulin to control blood glucose levels.

There are different types of insulin that can be injected at different times. There’s the long-acting, basal insulin that keeps blood glucose stable overnight or in between meals, then there’s the fast-acting, bolus insulin taken before eating or drinking something that contains carbohydrates.

This is where the body doesn’t produce enough insulin, or the body's cells don’t react to insulin. This is much more common than type 1 – it’s estimated that around 90 percent of all adults with diabetes have type 2.

Most people need medicines to control their type 2 diabetes, but it can also often be managed through healthy eating, regular exercise and maintaining a healthy body weight.

For some, diabetes and pregnancy go hand in hand. During pregnancy, some women have such high levels of blood glucose that their body is unable to produce enough insulin to absorb it all. This is known as gestational diabetes, a condition that usually disappears after giving birth.

Gestational diabetes can sometime causes premature birth and other problems for you and your baby if left untreated, but the risks can be reduced if the condition is detected early and managed effectively.

Who can get diabetes?

Although there’s nothing you can do to prevent type 1 diabetes, type 2 diabetes can often be prevented or delayed by maintaining a healthy weight, eating well and by being active. Learn more about the steps you can take to help prevent the risk of diabetes.

What are the symptoms of diabetes?

It's super important for diabetes to be diagnosed as early as possible. If left untreated, it can slowly get worse and lead to serious complications, including damage to your kidneys, eyes and other organs.

Symptoms of diabetes include:

• Needing to urinate more frequently than usual, particularly at night

• Itching around the penis or vagina

• Cuts or wounds that heal slowly

See your GP if you think you have symptoms of high blood sugar. 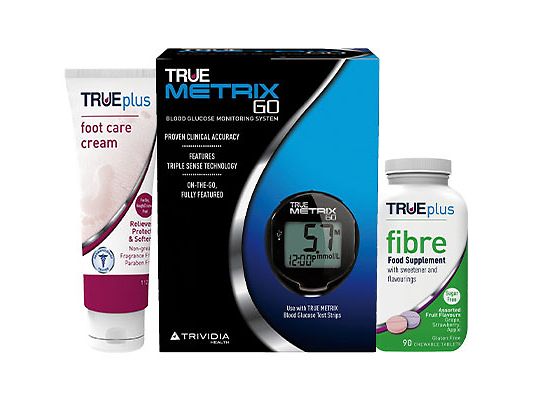 Explore our selection of products 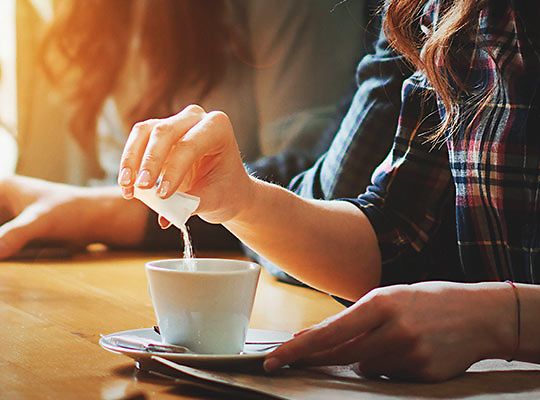 How sugar affects your lifestyle

Is all sugar bad? 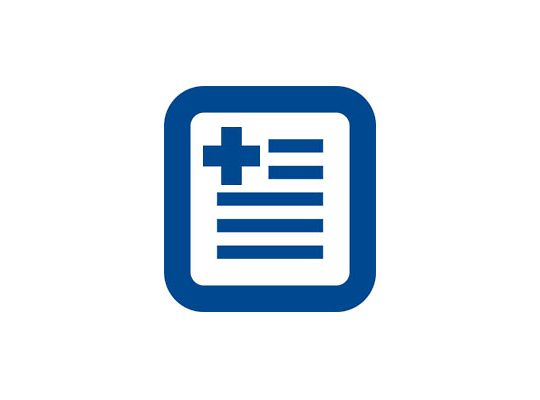 How to help prevent diabetes