The different types of female orgasm

As many of us know, the female orgasm is complex, and because of this, it’s easily misunderstood. A woman actually has multiple erogenous zones including the ears, nipples and of course genitalia – so make sure your partner focuses on more than one. Orgasm can be reached through stimulation of the erogenous zones, parts of the body with an increased concentration of nerve endings, making them sensitive. Dr Sarah Welsh, Co-Founder of HANX, talks us through eight (believe it or not) of the most common ways a woman can reach orgasm.

Probably the most well-known orgasm, it starts as a wave of pleasure from the clitoris, before moving into the vagina, and sometimes causes involuntary pelvic movements (anyone experienced the fish dance in bed?). This orgasm can be reached though stimulation of the front of the clitoris, by using a finger, tongue or sex toy. A light touch that goes in a circular motion will typically feel most pleasurable. If you’re using a sex toy, both partners should pay particular attention to the intensity of the toy. For example, some vibrators have different vibrations settings, so take the time to find one that feels good for you and mix it up a little.

Contrary to popular belief, the G-spot isn’t a separate ‘button’ within the vagina; it’s the urethral sponge which is part of a woman’s clitoral network. The clitoris resembles a wishbone shape and the G-spot lives between 0.5 to 2 inches inside a woman’s vagina. Think of the clitoris as an iceberg, of which 90 percent of it isn’t visible. Try stimulating the G-spot with a finger, penis or toy.

These orgasms happen from vaginal penetration and tend to lead to a bigger release than orgasms from just purely clitoral stimulation. Vaginal orgasms mostly involve some kind of clitoris stimulation, either through the G-spot or the nerve endings at the back of the clitoris. The front of the clitoris can be very sensitive after stimulation, whilst the internal part of the clitoris doesn’t require as much of a ‘cooling off period’ before receiving further pleasure.

This happens when the clitoris is stimulated from both the back and the front. The clitoris is much longer than many people realise, it can actually extend further inside and along the vaginal wall. Combined orgasms tend to be more intense, with the orgasm more likely being felt through the whole body.

Nipples have hundreds of nerve endings meaning they’re sensitive to touch, pressure and vibrations. When a woman’s nipples are stimulated they send waves of pleasure to the genital sensory cortex, which is the same part of the brain that receives signals from clitoral stimulation. During different phases of the menstrual cycle, some women may experience increased nipple sensitivity and are more likely to have a nipple orgasm during this time – who said you can’t have fun on your period?

Similar to orgasms achieved through sexual stimulation, orgasms achieved through exercise happen because of mounting tension in the body before a release and feeling of multiple waves of pleasure throughout the body. Some women have actually reported experiencing orgasms when doing abdominal exercises, as the core and genitalia area are connected.

Every day’s a school day!

The best way to achieve an orgasm though is when you’re able to truly relax and let go. You need to be in a comfortable environment with a partner that you trust. And remember, if you aren’t achieving orgasms, don’t pretend that you are as this only reinforces to your partner that they’re helping you achieve pleasure. Talk to your partner in an open, calm and sensitive way, which in the long-run should only help you both enjoy sex more. 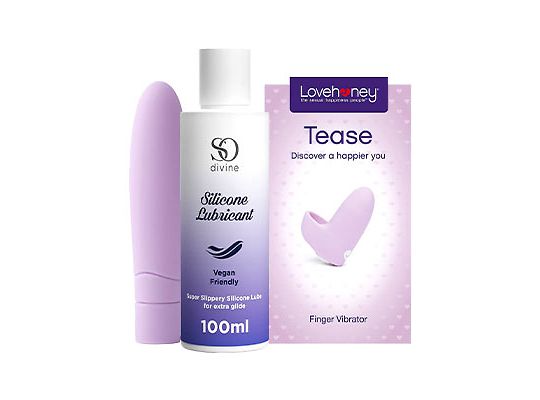 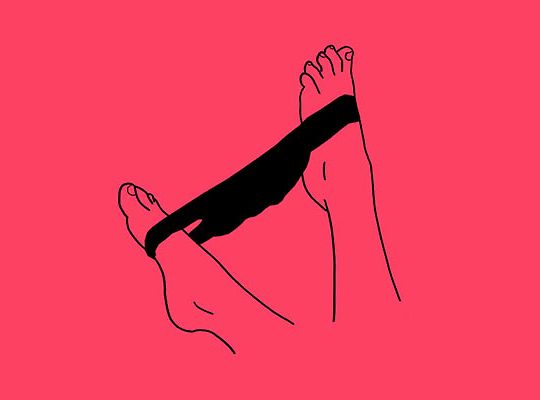 Why self-pleasure is important